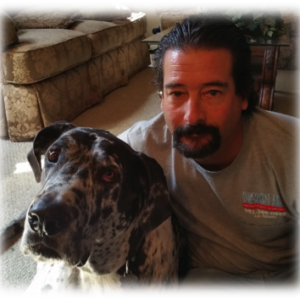 Paul Davidson is the President and founder of Design Air, Inc. a local family owned and operated Heating and Air Conditioning Company located in the Inland Empire.

Paul, business owner, service/installation technician, father of 3, dog lover and an avid golfer, began his professional career in the HVAC industry while he was stationed at March Air Force Base in 1984. He rose to the position of Sergeant while learning Air Conditioning, Heating and Refrigeration while putting in his hours in the service.

After being honorably discharge from the military in 1988 he began a new career with the Riverside Sheriff’s Department in early 1990. He served for 6 years before resigning and making the decision to go back into air conditioning and heating.

With the high demand for good HVAC service technicians, he made his way through a few local companies including LDI and Alpha Mechanical to name a few. Being in an industry that is seasonal, and tired of bouncing from one company to the next with seasonal layoffs, he found himself wanting more out of his career. Having years of experience in residential and commercial applications, having his EPA license, R-410a Refrigerant License, being certified in residential and commercial HVAC service and installation, having his certificate in combustion safety and being NATE certified, his qualifications gave him the opportunity to be his own boss.

In 2001, with the help of his wife Cindy, he started his own company, Design Air, Inc. Over the last 14 years, with the help of his wife and his eldest Daughter Megan and youngest daughter Karley, he was able to grow his business from a one man show to a small to medium size corporation employing several full time technicians and full office staff. In early 2014, Paul lost his wife and business partner Cindy to cancer, after which he brought his daughter Megan up to help him run the company and his other daughter Karley onto staff to help in the office with daily tasks and customer service. 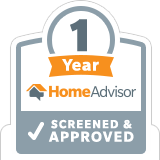 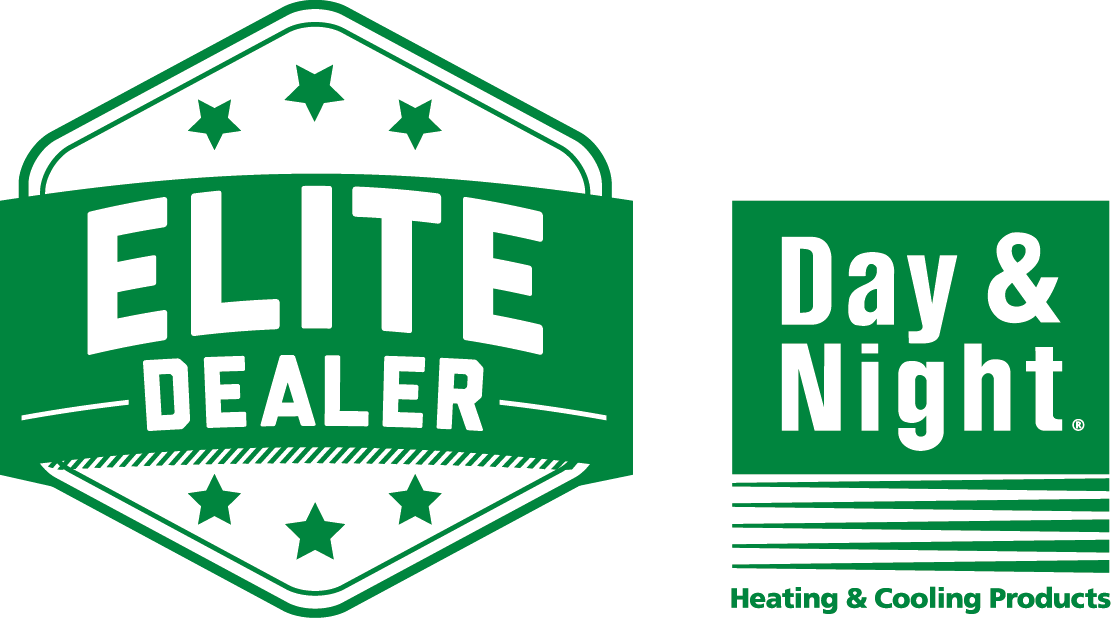 5 Tips on Choosing an AC Repair Service for Homeowners

Blowing Hot and Cold: What Are the Different Types of Commercial HVAC Systems? 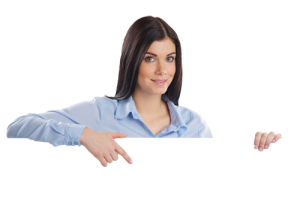